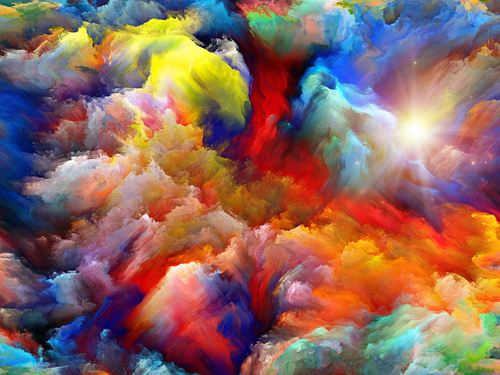 Art is well known to be one of the best personal investments available. Frequently the media inform the public of record prices received for masterpieces. In general the market seems to survive economic downturns well because people with money are usually the ones who are the last to be affected by unemployment or costs of living. However, an investment in art has certain characteristics that should be understood.
In the first place, paintings need to be protected. The story of Van Gogh’s valuable work that was found serving as the floor of a chicken coop is rare, but illustrative. As a floor for chickens it was worth little but when restored, displayed and made public it became priceless. The pecuniary worth a work depends on reputation, preservation, display and appreciation.
Appreciation is an important consideration when it comes to this market. When the Nazi party rampaged across Europe the party bosses made sure that they were the first to get into museums and loot pictures for their own collections. They had special galleries and museums built to house them and appeared to be genuinely appreciative. However, when the War was over their appreciation was dismissed as nothing more than greed and aggrandizement.
Collectors usually make their own assessments of what they are prepared to pay for works which are often sold at auction or from galleries where dealers fix asking prices. Some critics have been caught with red faces when giving serious valuations of daubing done by young children or elephants. Such facts illustrate the large role played by subjectivity in the process of buying and selling original works.
In fact, many collectors are excluded by the high prices of original works and the subjectivity that plays such a large role in deciding their prices. They prefer to buy prints of works with established reputations. Signed, limited editions of famous paintings can be within an investment range. They can yield a great deal of personal satisfaction and at the same time the knowledge that there is something of growing pecuniary value that is part of one’s daily routines.
Those who prefer to collect originals will be reliant on their own discretion in deciding on the worth of a picture. The work of a little known artist who becomes famous could be an astonishingly good investment. However, an excellent picture that is aesthetically pleasing but by an artist who never receives due acknowledgment can be a mediocre investment from a financial perspective.
A collection of paintings does not pay dividends or provide shelter or a situation from which one may generate cash. Its value as an investment from a financial perspective lies solely in the possibility that works will increase in value faster than the value of money declines to account for the cost of holding and maintaining the pictures, given that the capital might have been profitably deployed elsewhere.